Hunting For Rhododendron In The Wild Borderlands Of Yunnan, Burma & Tibet.

In May 2015, in collaboration with the New Zealand and Australian Rhododendon Societies - whose detailed trip write up can be read here -  we lead an intrepid team of rhododendron enthusiasts on a unique trekking expedition to explore a spectacular, almost primordial botanical sanctuary at the foot of Mt Kenyichunpo, surrounded by jagged peaks, lush glacial valleys and alpine lakes.

Covered in large swaths of old-growth forest, the Northern Gaoligong Mountains feel like they could hide a yeti. Rugged and remote, the range divides the wild borderlands of Yunnan and Burma and separates the narrow, upper valleys of two of Asia's great rivers; the Nujiang (or Salween) and the Dulong (or Irrawaddy). The abundant precipitation and accommodating microclimate, make this pristine wilderness a veritable museum of biodiversity and the epicenter of plant endemism in the region. It is estimated that the area is home to over 300 plant species found nowhere else on earth. On all of our previous and extensive treks in China (and the wider Himalayan region), we have never encountered rhododendron that bloom on such an outlandish scale. Whites, reds, purples, yellows, oranges, pinks and all the colours in between; the variety of flowers is truly kaleidoscopic.

Designed in the pioneering spirit of George Forrest and Frank Kingdon-Ward, this was truly one of our most hard-core adventures. The only thing more satisfying than researching and planning such a singular expedition - is successfully pulling it off. And to do that, you really do need a great  team. So thanks again to Rose, Pru, Gordon, Dan & Wolfgang for making it such a memorable trip. I hope we can get the crew back together one day.

We are also happy to run this trip again for other pre-arranged groups of aspiring plant-hunters. There are also three other intriguing possibilities for further exploration in the area. Firstly a full traverse of the northern Nujiang and Dulong River Valleys (which we will be undertaking in June 2017). Secondly, a full circumambulation of Mt Kenyichunpo and, last but not least, a trek back into the same location in the month of August, when our local Lisu guises tell us, 'Alpine' flowers are in riotous bloom. 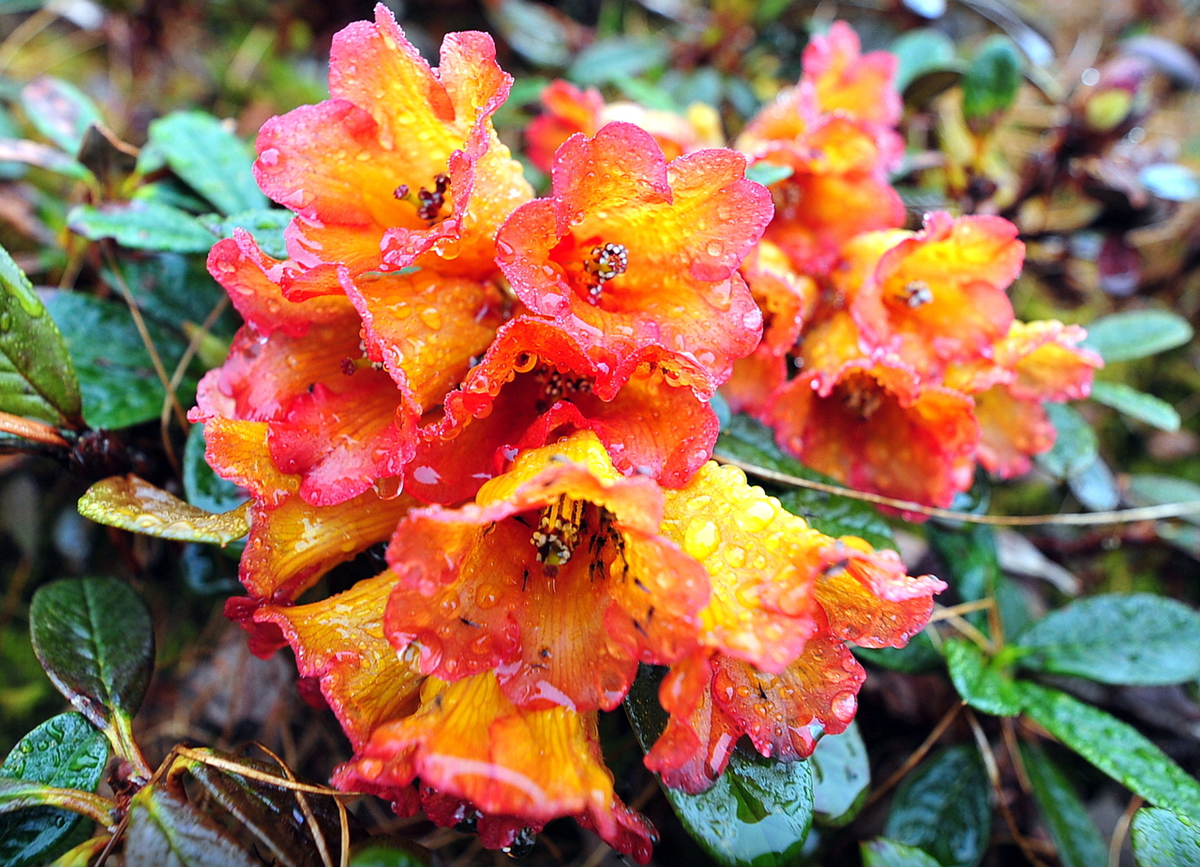 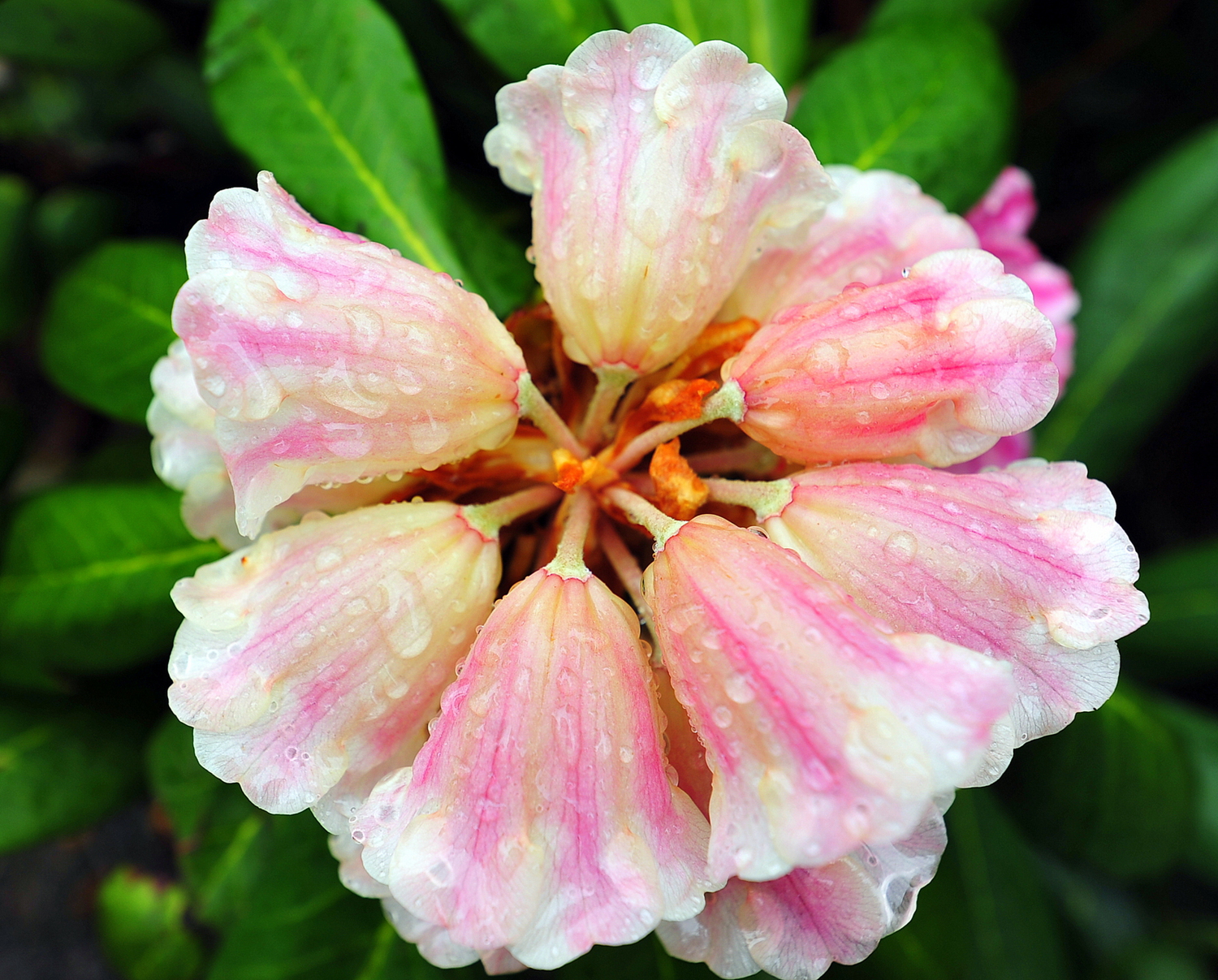 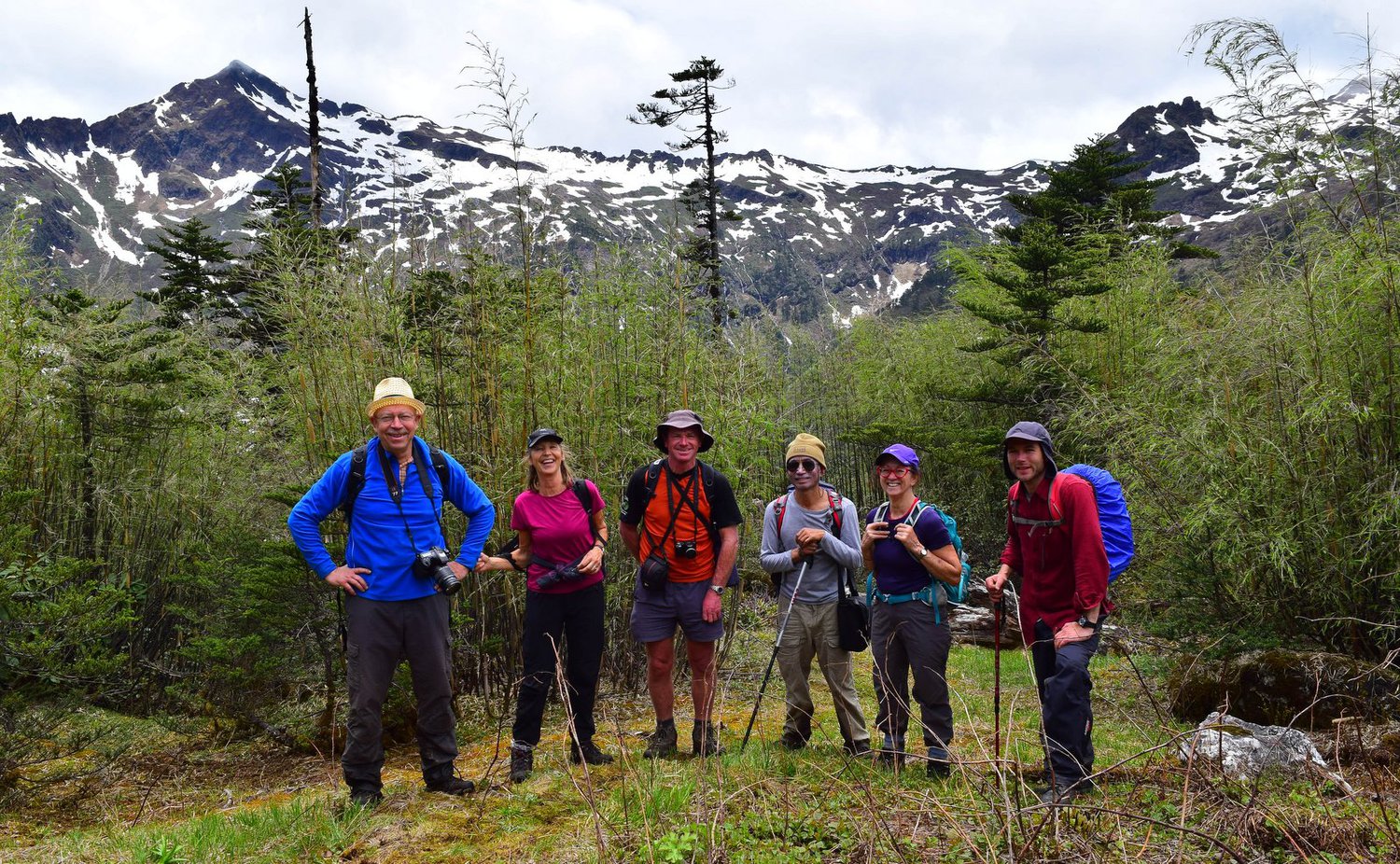 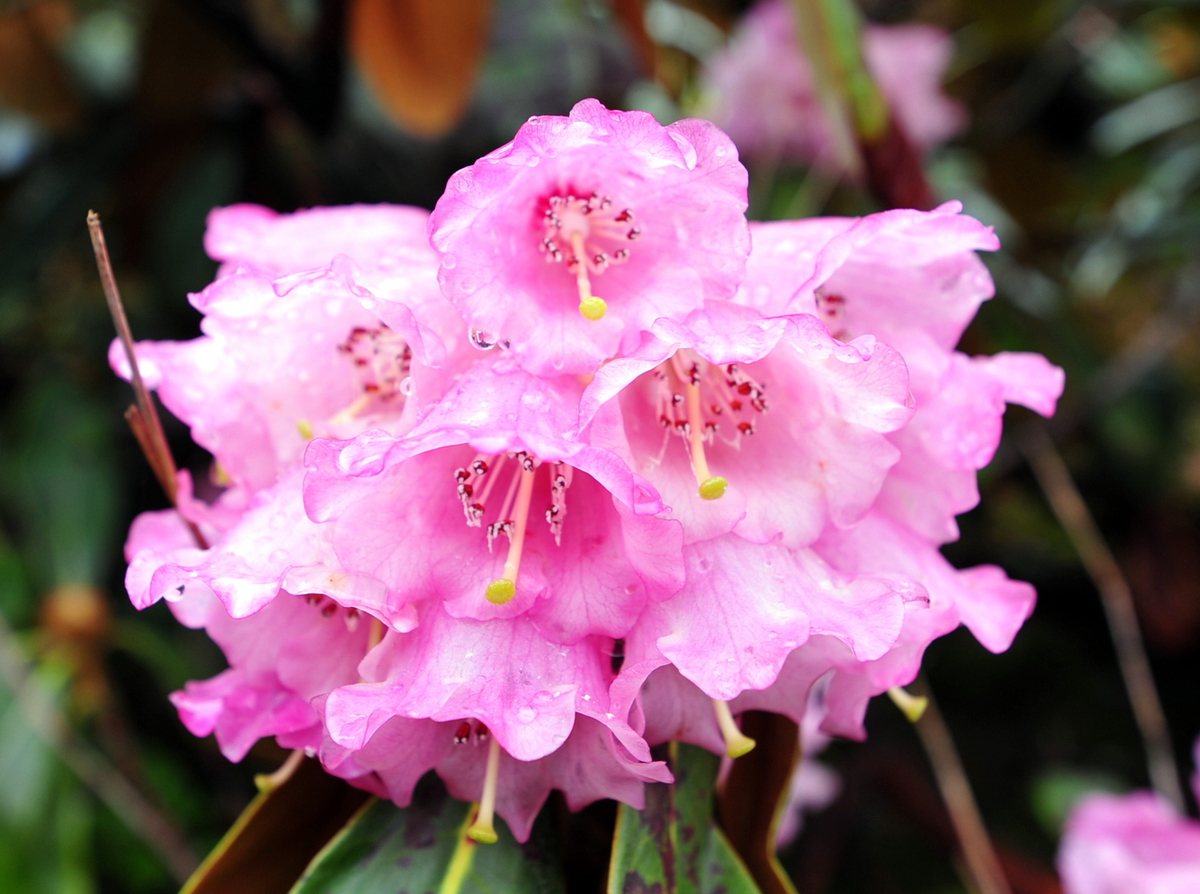