In April 2016, Adrian Bottomley and Phyllis Hischier, a keen anthropologist and collector of Papuan art, embarked on an expedition deep into the remote jungle home of the Stone Korowai tribe in Indonesian New Guinea. There, we documented a tribe struggling with their own cultural direction as they are 'encouraged' - often with false promises of money, schooling and clinics -  to swap their remarkable towering treehouses for rows of rustic wooden shacks in government-sponsored settlements.

Towering treehouses are the Stone Korowai's calling card. For decades, hidden behind a curtain of thick jungle, the tribe were in an almost constant state of conflict,: among themselves, against other Korowai clans and with the neighbouring Kopayap tribe. The fighting effectively kept all outsiders (including proselytizing missionaries and agarwood traders) at bay until the late 1970's and provided the rationale for the Korowai's vertigo-inducing arboreal homes, some of which stand 35 metres off ground. 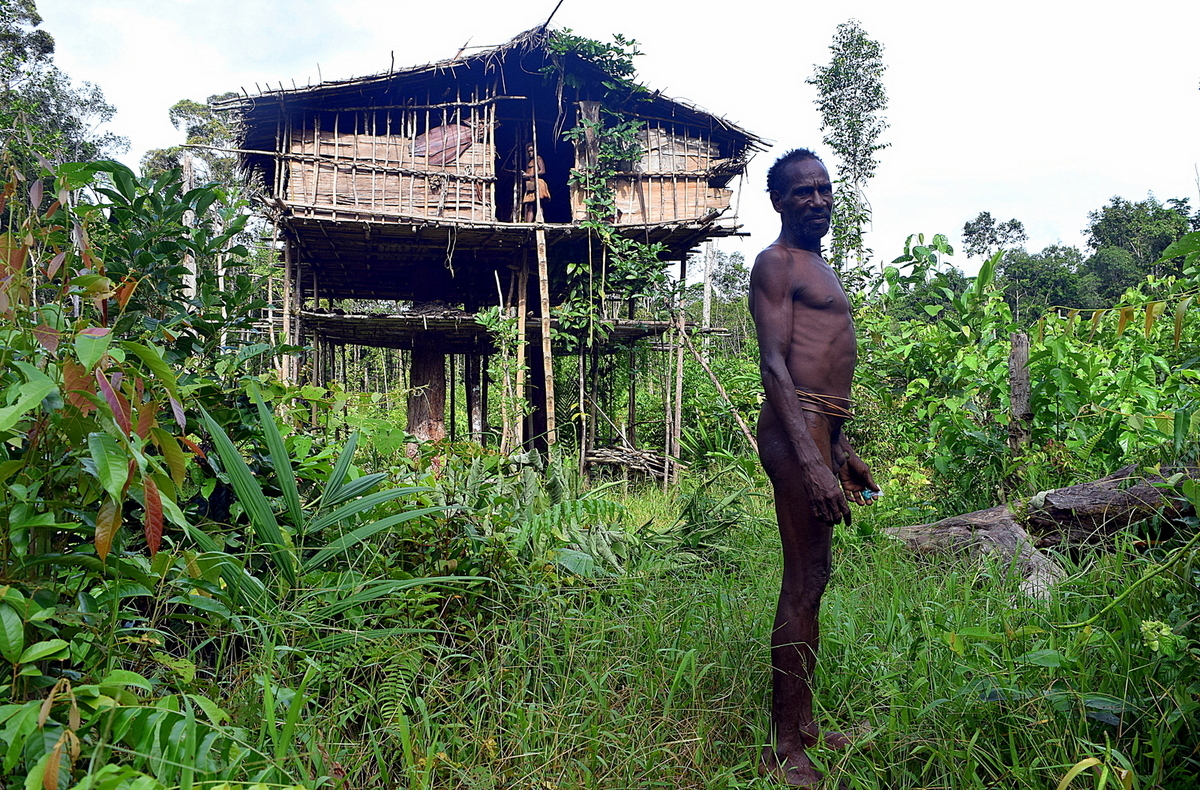 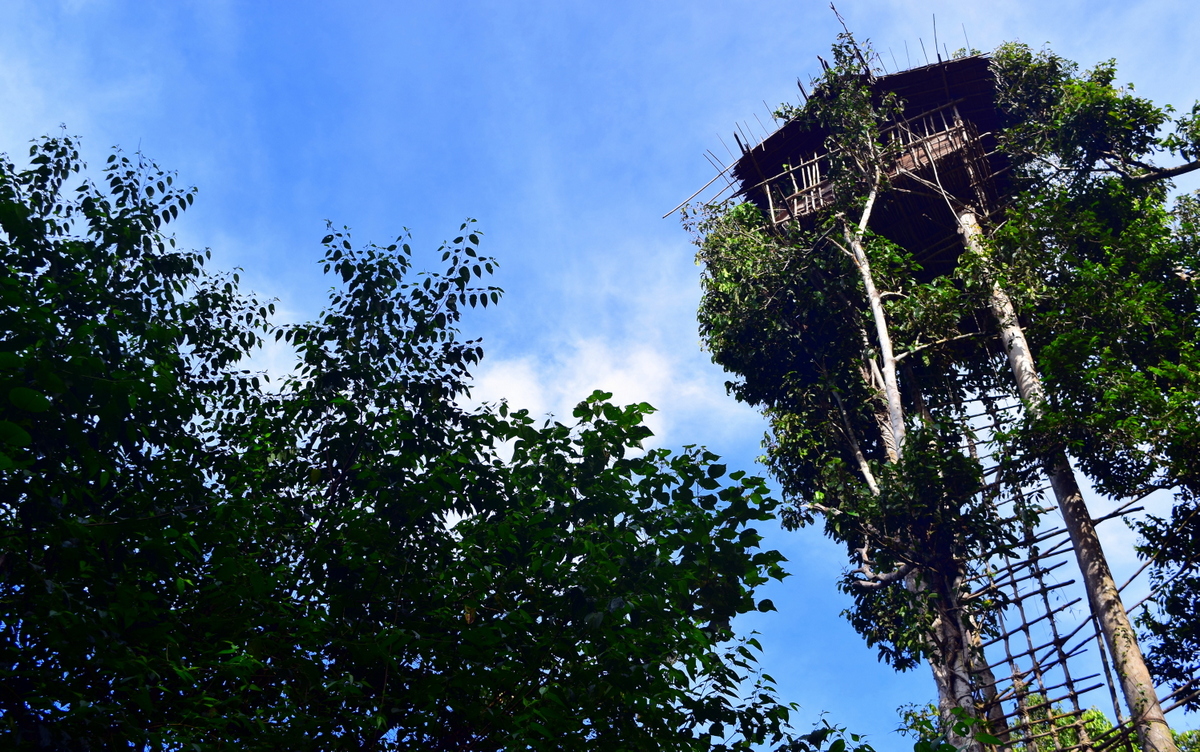 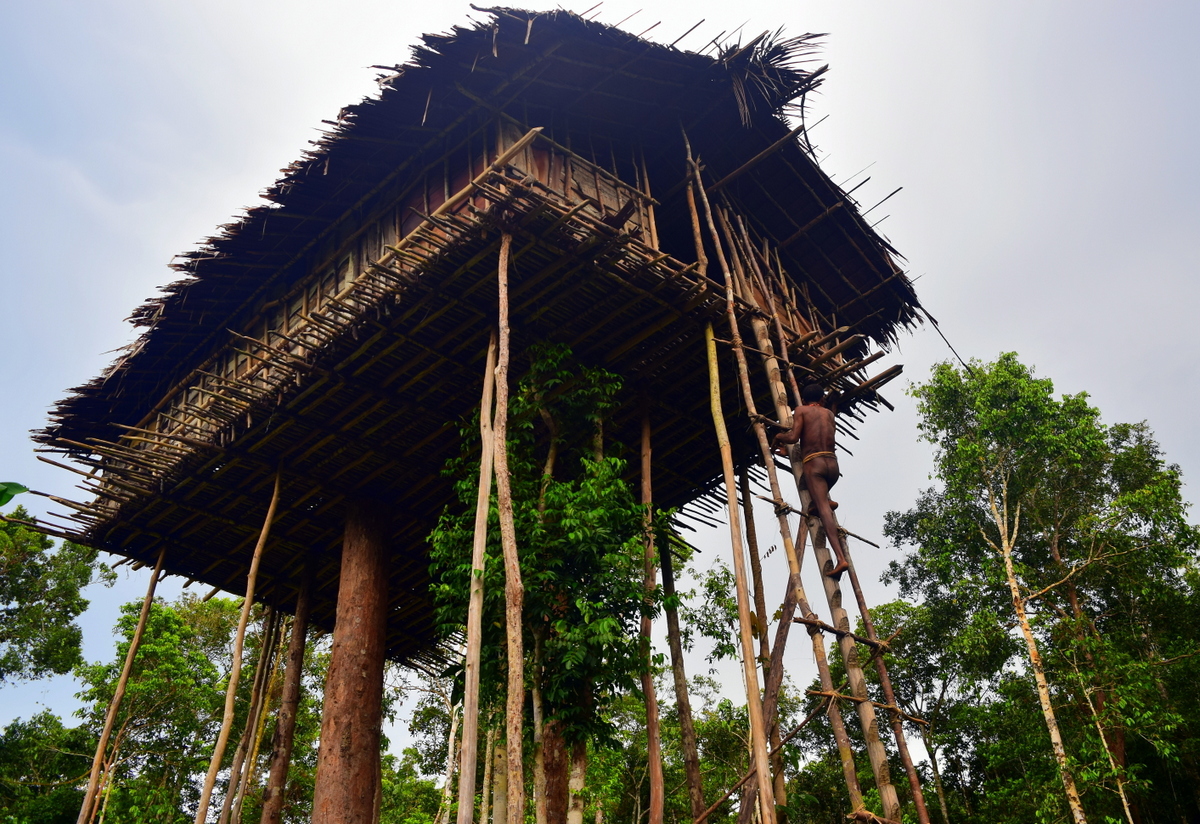 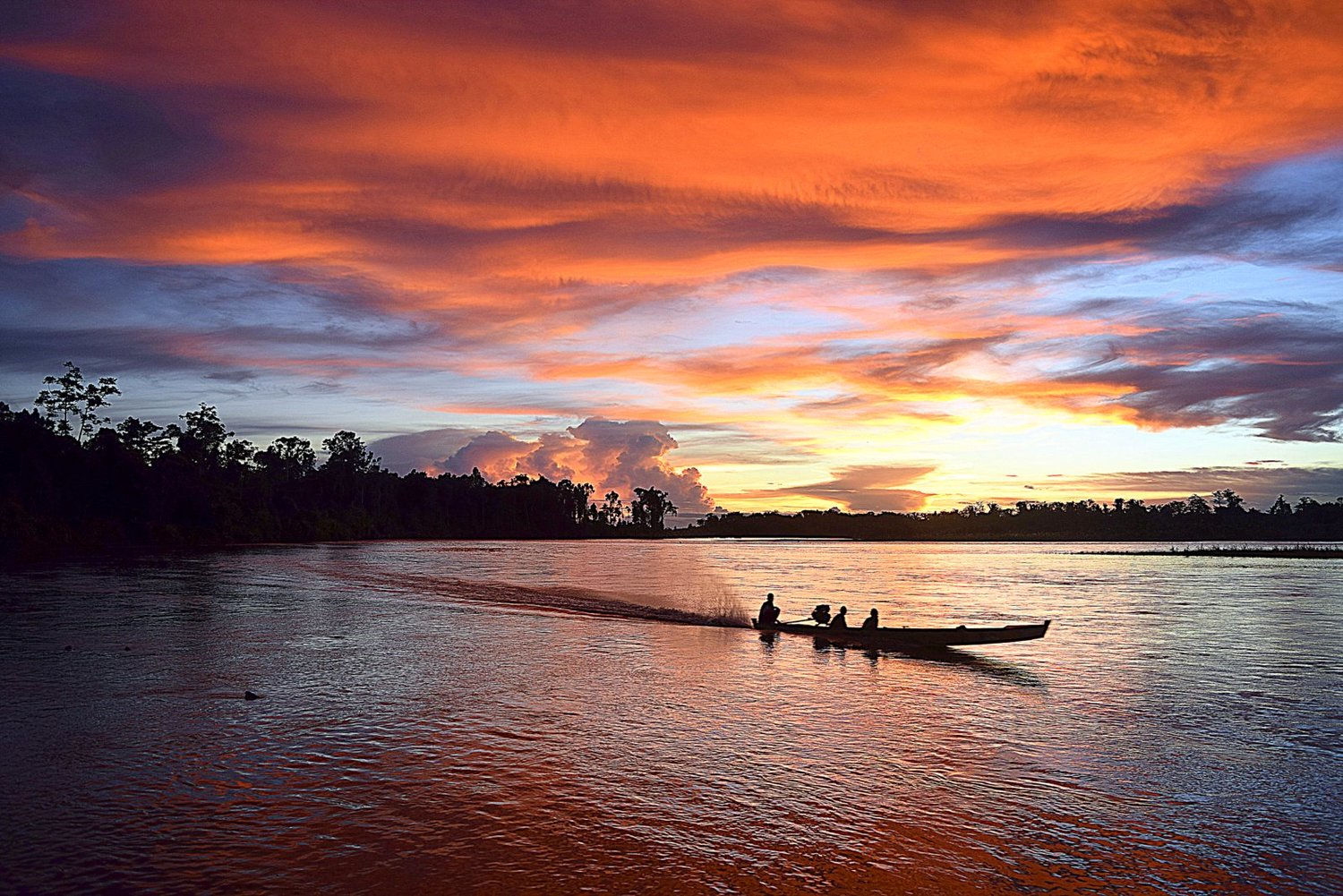 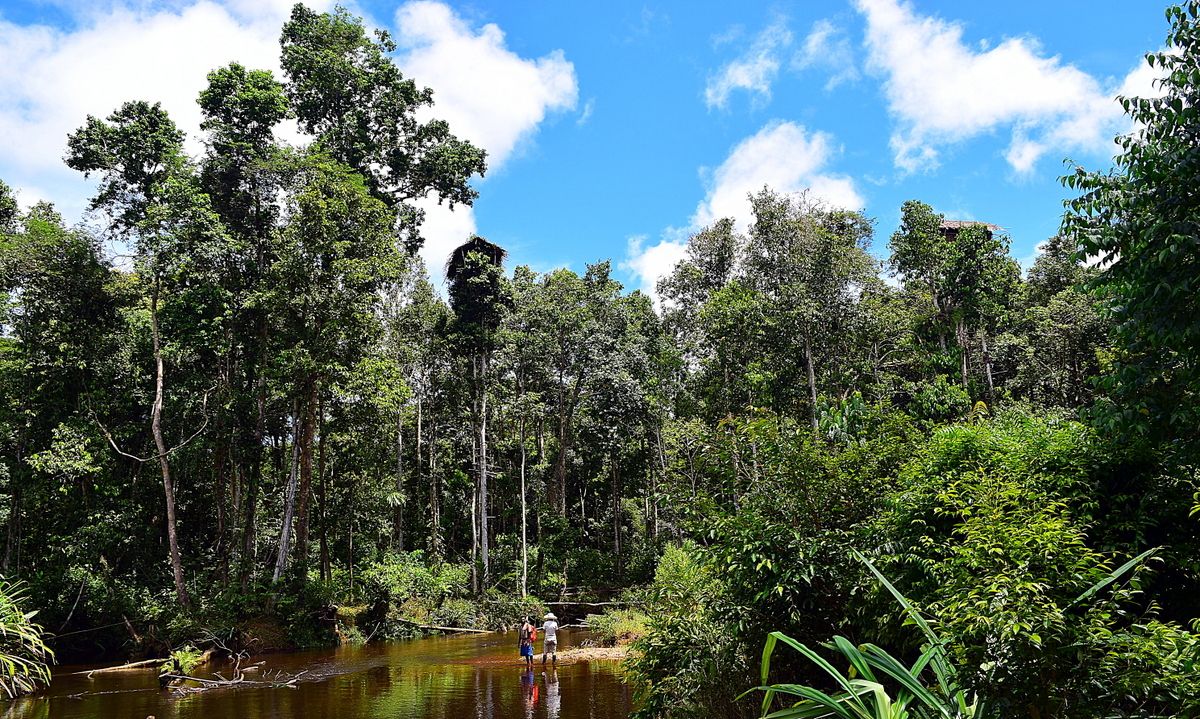 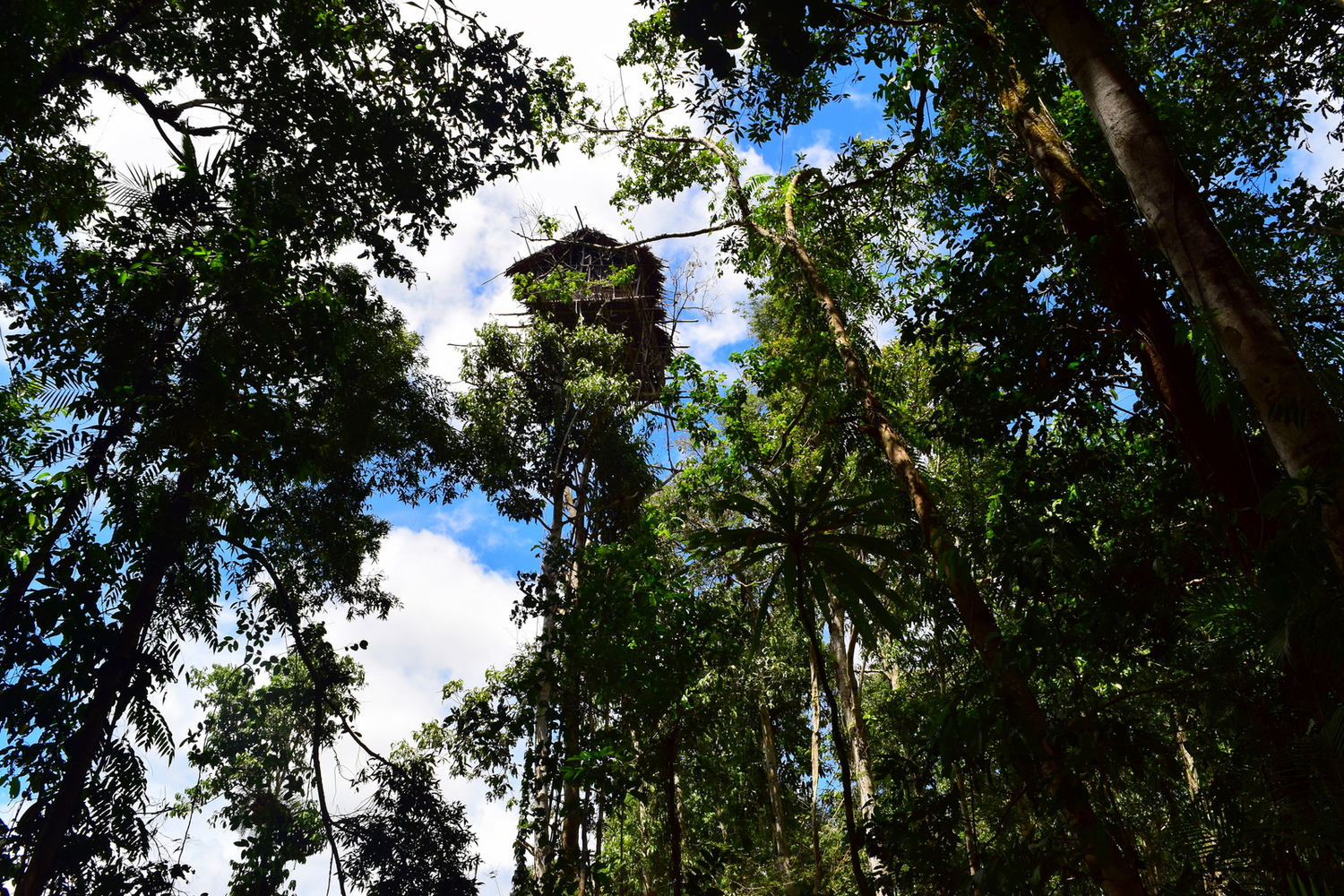